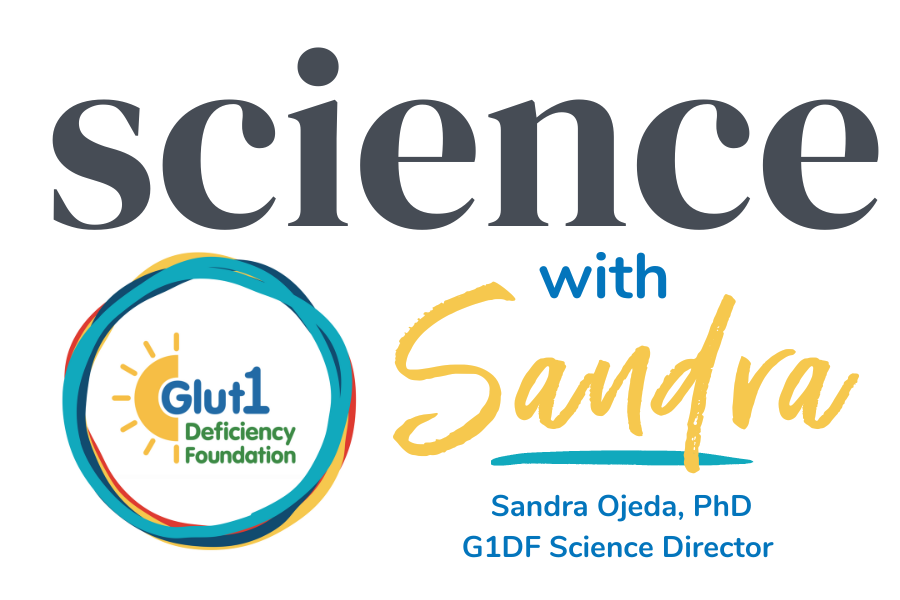 Today I want to share with you a brief summary of a recent publication by Dr. Hudson Freeze, a professor of Glycobiology and the director of Human Genetics Program at Sanford Children’s Health Research Center at Sanford-Burnham-Prebys Medical Discovery Institute in California; the title of this publication is: GLUT1 is a Highly Efficient L-Fucose Transporter.

The purpose of this study was to identify a fucose transporter (specifically L-Fucose) due to the fact that this monosaccharide (or simple sugar) has been shown to have clinical benefits in treating different diseases including congenital disorders of glycosylation (CDGs).

What is the importance of L-fucose in humans?

L-fucose is a simple sugar that is a common component of many N- and O- linked glycans (which are types of glycans). Glycans are chains of simple sugars that are essential for structure, energy storage and system regulatory purposes. Glycans are important because when they are added to proteins or lipids, they help them to get their correct structure to function appropriately.

In mammals, fucose containing glycans have important roles in blood transfusion reactions, leukocyte-endothelial adhesion (Leukocytes are immune cells), host-microbe interactions, and numerous events in the development of an individual.

The schematic depicts a glycosylated protein with N- and O- glycans, located on the surface of a cell membrane.

Dr. Freeze’s team explained how cellular fucosylation (or the process of transferring fucose where it’s needed to glycosylate proteins or lipids) in mammals can be done using two different mechanisms. The de novo and the salvage pathways. The de novo pathway uses glucose and mannose to generate GDP-fucose and requires 2 enzymes (or mediators), while the salvage pathway (recycled) incorporates fucose directly into GDP-fucose and requires 2 different enzymes than the de novo pathway.

What did Dr. Freeze’s team do to identify a fucose transporter?

The team developed a cell-based fluorescence assay using a specific type of cancer cells which are deficient in an enzyme necessary for the de novo pathway of fucosylation. Those cells use a salvage pathway that requires external L-fucose to produce fucosylated N and O-glycans. Dr. Freeze’s team disrupted 140 different transporters including transporters known to transport other sugars, affecting the ability of L-fucose to enable fucosylation in the cancer cells. In other words, by using cells that cannot perform fucosylation through the de novo pathway, they would ensure that the only way that fucosylation was possible was through the salvage pathway which needs L-fucose to be transported from outside the cell. This screening method allowed them to identify GLUT1 as a transporter that significantly contributes to the transport of L-fucose at low levels. In addition, they found that at very low levels of glucose, glucose and fucose do not compete for transport; which means that both sugars can be transported by GLUT1 and do not interfere with each other. Furthermore, they found that at higher concentrations of L-fucose, micropinocytosis (a mechanism by which the cell uses its membrane to incorporate large molecules inside the cell) is the mechanism used by cells to transport L-fucose into the cell.

What is the importance of this study?

This study has high importance because it demonstrates that GLUT1 not only transports other sugars such as fucose, but it also demonstrates that the absence of GLUT1, when the de novo pathway for GDP-fucose biosynthesis is inactive and when exogenous fucose is supplied, has an effect on glycosylation. If the level of GLUT1 is reduced, less glucose and fucose enter the cell, therefore decreasing the amount of raw material available for fucosylation. There are still more studies to be done as was mentioned by Dr. Freeze’s team, but could it be speculated that the use of oral fucose would increase fucosylation levels in patients with GLUT1 deficiency syndrome and possibly help ameliorate some of the symptoms, if not for all the patients for some?

I am not suggesting we should all go trying to find fucose and giving this to our loved ones; however, further studies in animal models with GLUT1 Deficiency would help give us an indication of whether it’s use would be beneficial or not to the patients in our community.

Gratitude to Dr. Hudson Freeze and Dr. Paulina Sosicka for their help in preparing this summary.